A research archive: stories, images, voices, sounds and tunes from the famous broadcasting complex of the former GDR-radio station in Nalepastraße

Grotest Maru and sound and radio artists Klaus Janek and Milena Kipfmüller revive radio history in their research "Nalepa lives!". A central role is played by the old studios in Nalepastrasse. Thematic strands are the acoustical peculiarities of the studios, in particular the unique large broadcasting salon, the radio drama, feature and news production of the sixties to the eighties and also the everyday social life in this around-the-clock complex with a maximum of 5,000 workers.

The Research started in Summer 2018 and will continue in 2019. It includes collecting images, sketches, audio samples and their processing. As well we interviewed contemporary witnesses with their own perspectives on the Nalepastrasse: the acoustic expert and former head of the Laboratory for Acoustic-Musical Boundaries, Gerhard Steinke, the former radio editor and current city guide through the Nalepa complex, Wolfhard Besser, a former sound engineer of the Funkhaus and composer Andre Bartetzki, a former Radio Journalist Ursula Rieger, the actrice Blanche Kommerell, a former radio play spokeswoman and (Ker) Stine Satke, former radio play spokeswoman and former member of the ensemble of speaker children.
We hope to canalize the research results in a site specific project in 2020, realized at Funkhaus Berlin and at Haus des Rundfunks, Masurenallee.

Funded by a research grant of the Berliner Senat 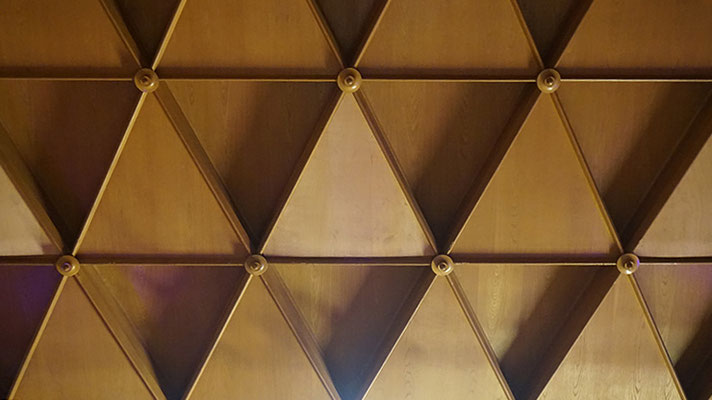 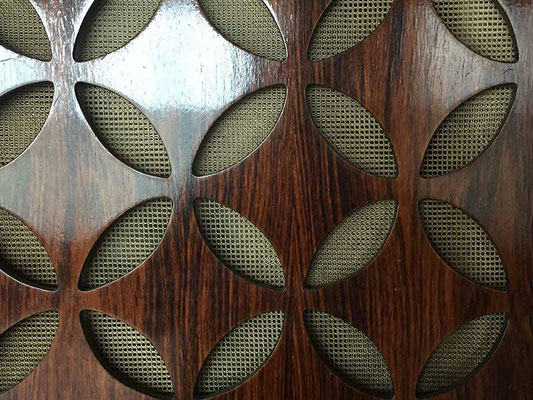